Pakistan National Council of the Arts (PNCA) is a National level premier institute that aims to promote artistic activity and focuses on all forms of art, like visual and performing arts. After the closure of NAFDEC it also formally has the mandate to look after the field of films. It is an autonomous body that was established in 1973. Earlier PNCA was under the Ministry of Information, Broadcasting and National Heritage but in August of 2019, it came under the National Heritage and Culture Division and this Division was shifted under the Ministry of Education, headed by Minister, Shafqat Mehmood. Recently the name of the Division has been changed to National Heritage and Culture Division, which encompasses all the institutions that come under the Division. PNCA has an independent Board of Governors with the Minister as the Chairperson. ex-officio members and 20 professionals from the field of Arts.

PNCA’s mandate is to promote different forms of Visual Arts, Performing Arts and Film at a National level. Furthermore, it also aims to build on provincial linkages and links with other cultural organizations, nationally and internationally, for the promotion of culture, heritage and arts. 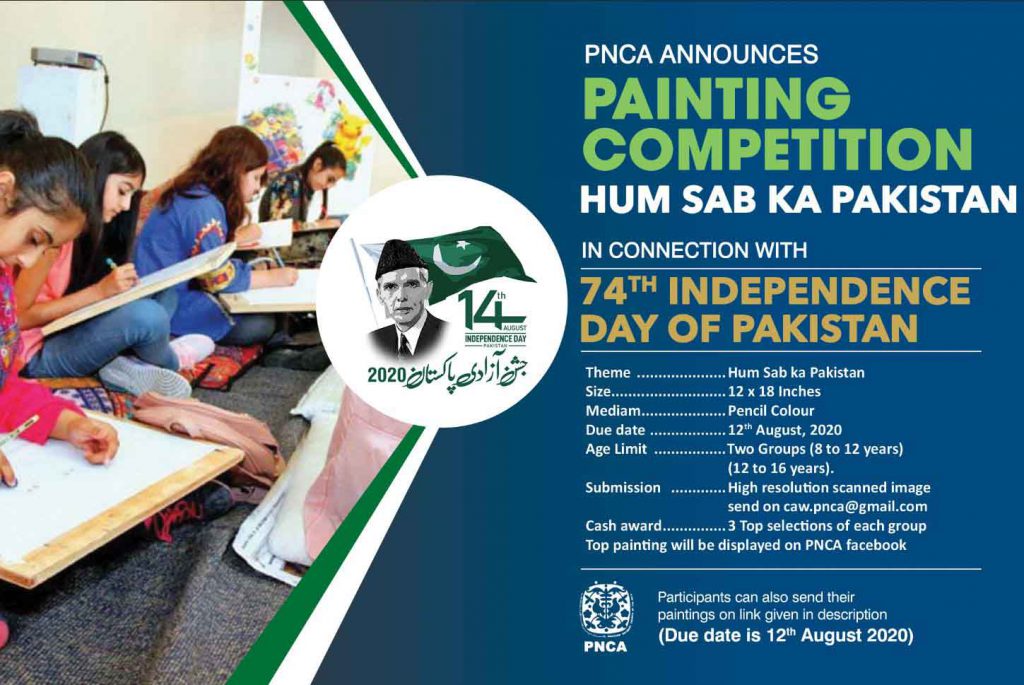 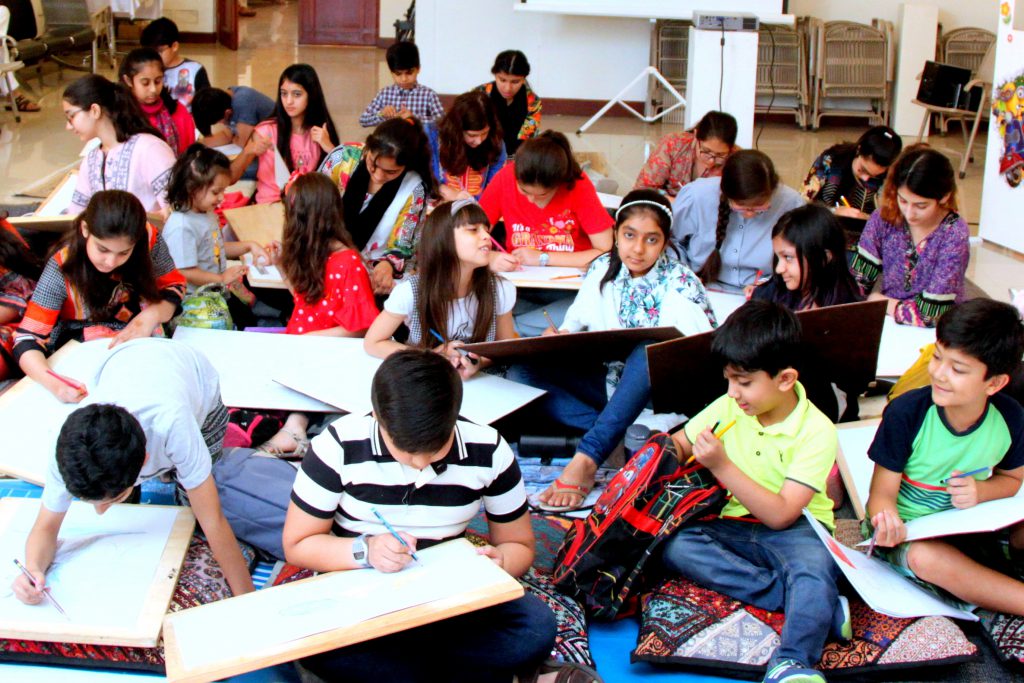 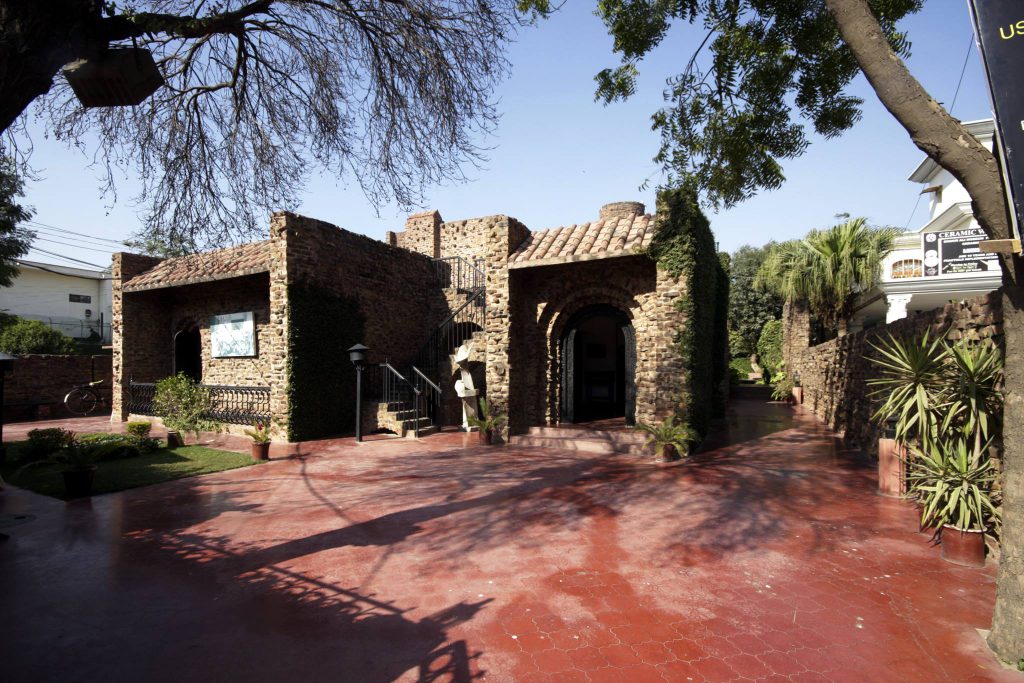 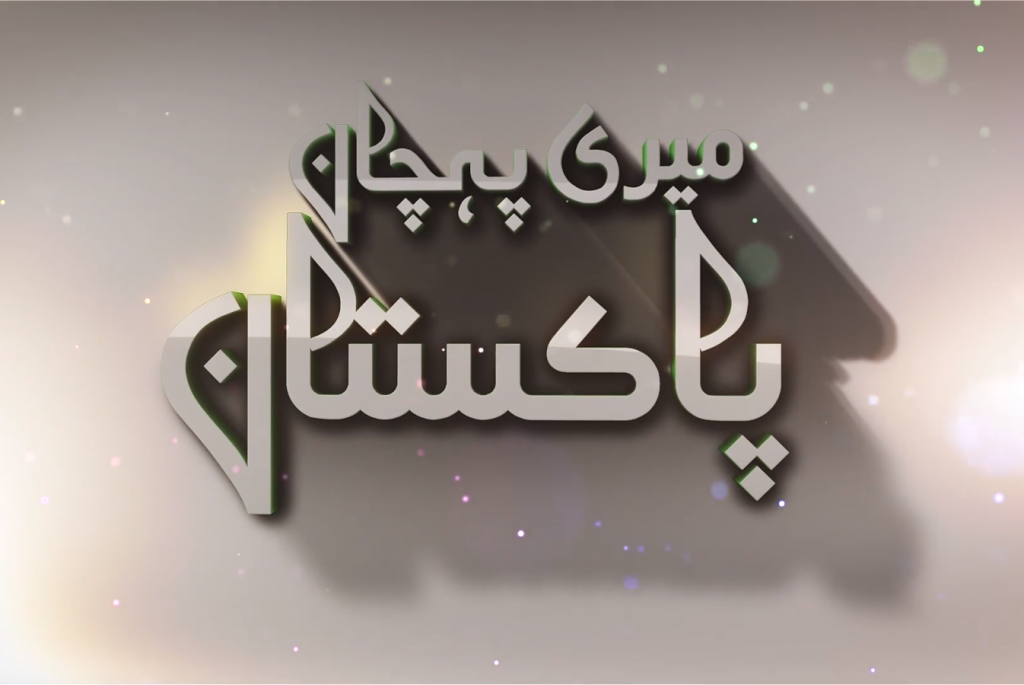 Implement international cultural agreements under the advice of the Federal Government 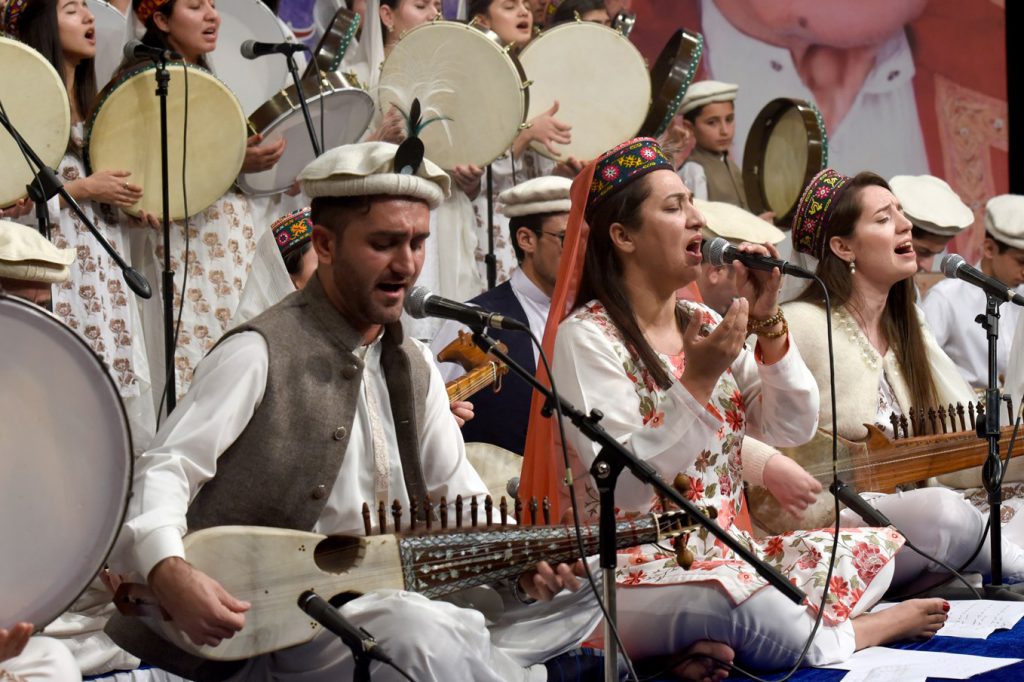 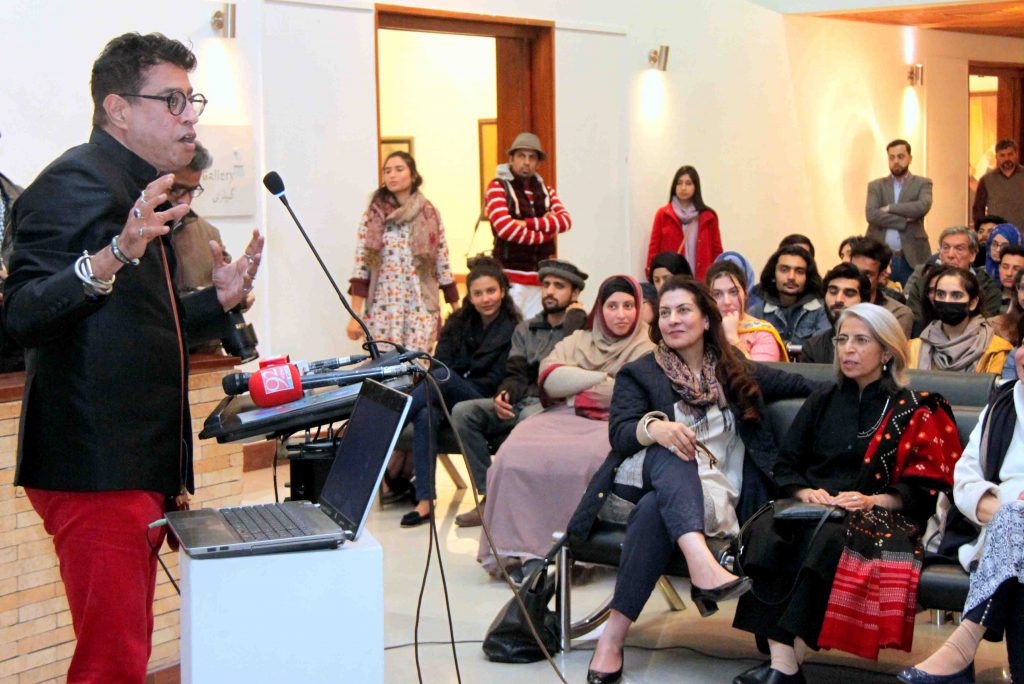 Provide services as an experts and advisory body